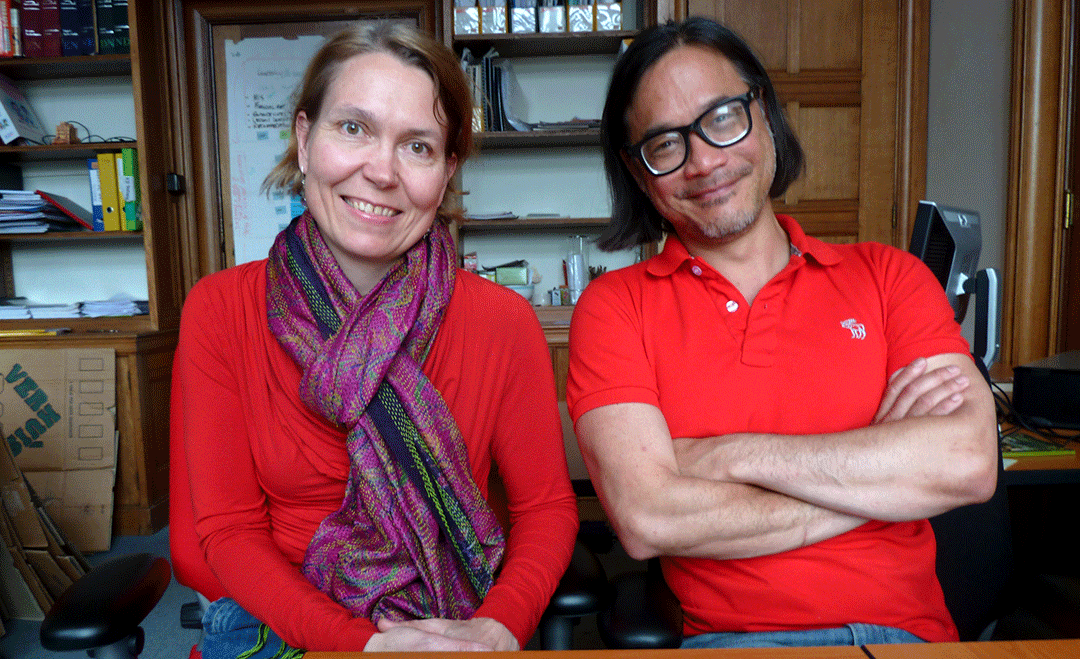 Carried out by researchers from KIT (a Dutch knowledge institute), the MAIZE gender audit comprised surveys, documentation analysis, focus group discussions and more than 100 individual interviews involving a variety of organizations and program partners (including women and men farmers).

The Gender Audit was based around four key questions: how is gender currently addressed and how can this be strengthened; the capacity of project teams to conduct gender-aware research; how different program functions affect gender integration; and how the CRP’s approach to gender is influenced by its understanding of what counts as ‘knowledge.’

The Gender Audit found that MAIZE projects’ efforts to integrate gender concerns were to a large degree informed by the individual understandings of staff members, rather than a CRP-wide approach; this sometimes limited the scope of gender integration in specific research. However, we found several examples of positive results from personal initiatives to integrate gender concerns. For instance, in Bangladesh, the Royal Tropical Institute (KIT) met two hub managers committed to promoting gender equality, who had contextual understandings of how gender relations operate in agriculture and in the wider society. They were also able to go beyond the bio-physical understanding of their discipline and gain an appreciation of the social analysis needed to integrate gender in the work of MAIZE.

“The gender audit is a stock-taking exercise. In other words, it is not an evaluation but rather a constructive, reflective and interactive exercise for the CRP to identify how gender issues are addressed in its programming and processes and how to strengthen this further. The Gender Audit process in itself helped build awareness of gender in the CRP and with collaborators. It very much fostered openness and curiosity which has subsequently led to more demand from scientists. And that in itself is an important move forward.”
– Lone Badstue MAIZE Gender Specialist

For example, the Khulna hub invests in women farmers as a strategy. The rationale is that women are more involved than men in both agriculture and in the maintenance of agricultural households. Still, women’s roles in agriculture are not invested in and often remain invisible to agricultural scientists because they tend to look at the crop rather than the people and societal relations through which the crop is produced. Also, the migration of men is causing labor shortages and women are stepping in to fill the gap by managing and providing on-field labor. Investment in women is thus seen as strategic to preparing for the future, meeting project objectives and highlighting the importance of their roles.

The project does this through a combination of initiatives. On the one hand, new technologies are being provided for tasks commonly performed by women such as kitchen gardens. On the other hand, not only are women’s roles being supported and gendered constraints to poverty addressed, women are also being supported to be leaders of the new technologies for maize. Where possible, technologies are introduced through women’s groups formed for the purpose of growing maize. While women may not own the land, they can own the technology.

The Benefits of Ownership

Interviews with women participants in Nepal reveal that HMRP has an effect on the redistribution of benefits by allowing women greater access to agricultural inputs. Some women identify results in terms of greater control over both inputs and the resulting benefits accrued from the use of these resources, such as income. As one HMRP community-based seed production group leader said: “Women have become independent” by depending less on their husbands for money. This can translate into a greater sense of dignity and self-value, as a member from another group said that, if not for the CBSP group, “that would be like the 19th century… We have come far.”

Receiving training can contribute to the recognition of women as both knowledge bearers and brokers. Encouragement from husbands to participate in the training is part of this recognition. Women trained by HMRP found that they were able to convey what they learned to their husbands, who then afforded them more recognition. With internal and external recognition comes increased self-confidence. One member of a CBSP group says: “Before, we were shy. We could not even introduce ourselves. Now we can answer back to our husbands – even with a loud voice.”

The Audit found that the integration of gender into MAIZE activities is affected by the way knowledge is constructed and reality is understood and approached in the different disciplines. One example is the belief that gender-sensitive research merely involves counting the number of men and women participating in project activities. Another example can be found in the tendency to classify households as a simple binary – male- or female-headed. This risks reinforcing the understanding that male heads are the norm and female the anomaly, with the associated idea that men are the farmers and therefore the ‘knowers,’ while women and women’s knowledge are relegated to the sphere of the household. These understandings are often based on assumptions rather than empirical evidence.

There is a need to strengthen the integration of research methods of both the social and the bio-physical sciences in the CRP and to develop alternative paths in agricultural research for development (AR4D) to advance women’s rights and gender equality.

This is not to say that inter-disciplinary work is straightforward, and there are no easy answers when it comes to getting teams to work both collaboratively and efficiently. However, we have encountered some good examples of attempts to formulate integrated research questions throughout the MAIZE projects visited. Where there are linkages between different disciplines and/or interdisciplinary work, it seems to happen when the working environment is conducive to collaboration, with individuals taking the initiative themselves.